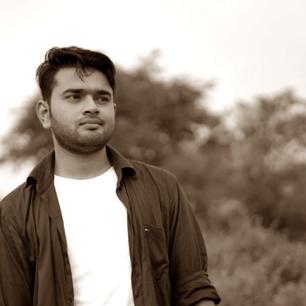 Always smiling with simplicity and a true artist soul. Melvin mind-blowingly cooks food. Always open to teaching, always open to learning. One of the easiest person around. Oh! also he plays guitars beautifully ;) 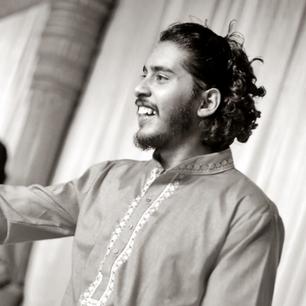 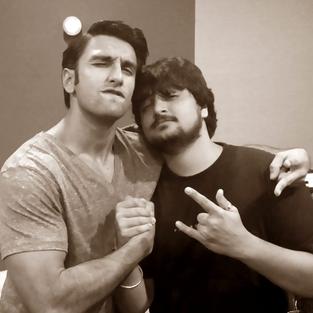 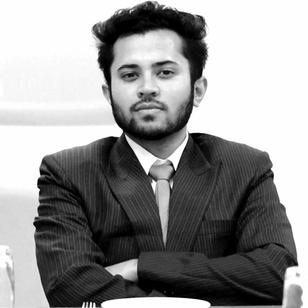 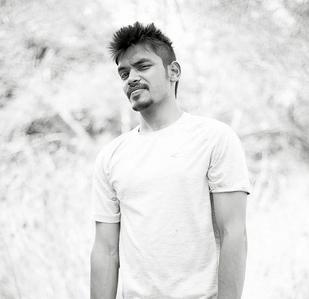 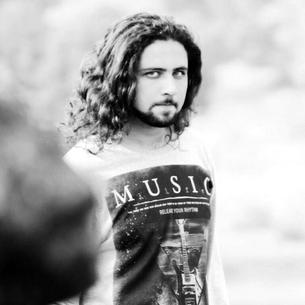 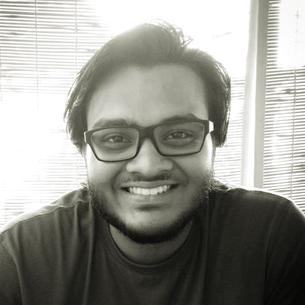 A fantastic musician first, Divyaraj got a name in the scene as a DRUMMER. Mr Bhatnagar showed the art of his beats in many national - international shows, music albums and singles and won tons of  'best drummer' awards in many IITs and rock/metal concerts from past 10 years.

An out of the blue - versatile musician who exploded out of the rooftop of so many indo-western instruments. The more you fall for his running fingers on Keys, the more you will be surprised by his drum rolls and guitar solos.
​ 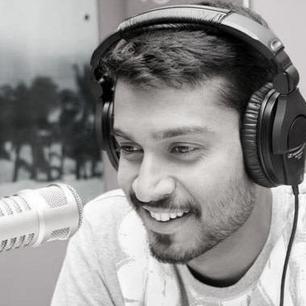 A musician with joy and a being with life, who always believe the world is so pure and good to go as his music reflects the faith of his goodness.

Plays bass guitar beautifully in a Bhopal based soulful rock band called  'Bandishein' and looks forward for the arrangement and composition part with us. 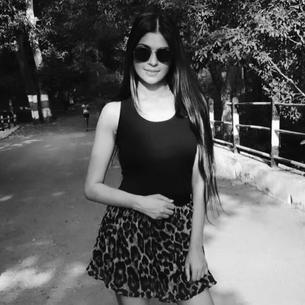 He is the face behind the magical voice in ADANJ Films.  He is already a great name and as RJ Nirvikar. Within course he has amazingly spread the flow of his voice in India via Red FM, My FM. at Radio , Australia. Hundreds of RJs/VJ have got trained and famed in his Nirvikar Academy of Voice.

An intelligent boy who uses the technology at its best. Completed his formal training at Academy Mumbai and working in the industry for last 5 years, Neil has programmed music in  films associated to Bollywood and for the singers like Javed Ali, Kailash Kher, Arman & Amaan Malik, Niladri Kumar  and many more.

Also, a very versatile guitar player and a good human.

​He enjoys life at its best. :D

​​​
He is our team's ace photographer and for his real-time street and nature photography. His drone operating skills provides a next step in the ADANJ's visuals.
​

​
is a music producer. Also known as VIZSHAAL, he has been doing music production and getting millions of likings on his YouTube channel. 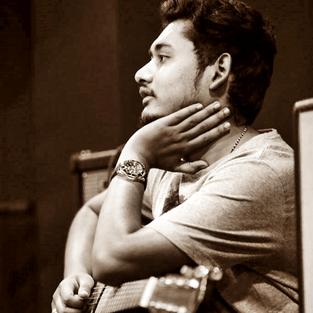 A loud drummer and a percussionist by his choice working with us to assist the production process. Not a single work he does here because he is a multi-tasker.

He can learn new techniques which takes months to realize in just few minutes. 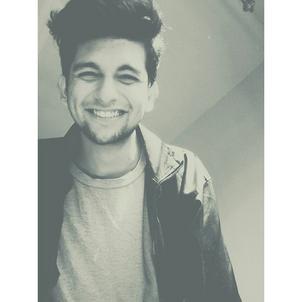 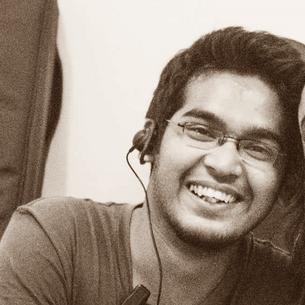 A young enthusiastic girl with a lot of talents. Not only is good with words, people in the Adanj films automatically shines when she got involved in the styling and makeup.

She is also a -writer of our upcoming web-series AFTERMATH.

NITESH & ADARSH GUPTA ​
are the Indian musicians and filmmakers who predominantly work for producing and recording music in many blues/rock albums, music videos, documentaries and also worked in films associated with Bollywood. In 2014, their self-produced rock album INSENSITIVE with their band hit the ground.
Chief minister awarded them for a music video they produced under the Clean Indian Mission 2017. 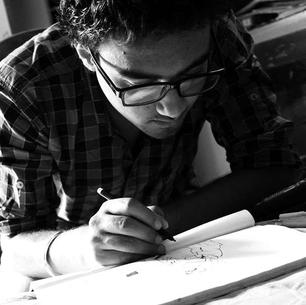 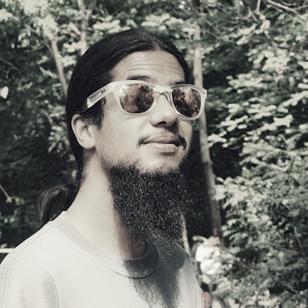 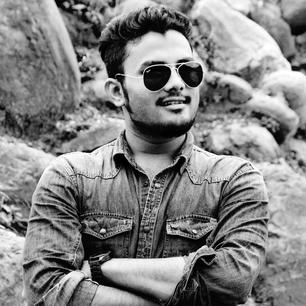 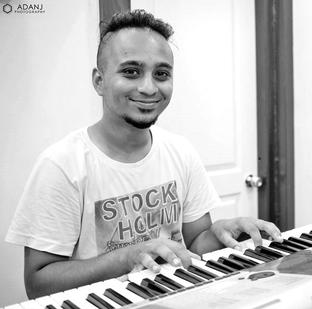 ​
A silent, innocent and easy-going guy in the first interaction, but his sharp and intelligent mind will always surprise you anything related to audio and music. And yes, he is highly professional. He has a 4 year working experience with some legendary artists of the country there in Flying carpet productions Mumbai.

Beware! More often than not, he knows better. ;)​

Ohh! You saw a familiar face? Obviously not ;) For us, he and his field skills are not less then him. A guy full of HOME feeling and makes everything smoother and kickass.

PatwariJi is an ultimate musician/sound engineer, deals majorly in Indian classical music. His hardcore bollywod experience of 8 years in Mumbai, worked as a music producer of renowned singer 'Kailash Kher' and Sound Chief at 'Sound Ideaz studio Mumbai'. ​He is LOVE.