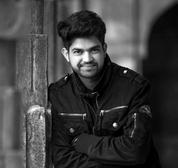 ​
JASHNA performed over the city to city throughout the country and recorded their debut album ‘INSENSITIVE’ by their which as the first 'rock album' of central India.
INSENSITIVE made a boom in the market and reached the ears of the well-known film director like ‘PRAKASH JHA’. This resulted to work with a  leading band in his films with AMITABH BACHCHAN, KAREENA KAPOOR, AJAY DEVGAN, ARJUN RAMPAL, MANOJ VAJPAYEE like great actors of the industry and learned the recipe the magic of film-making.
​ 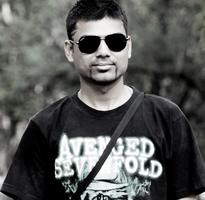 So, finally after a lot of tea talks & night out gossips, we all are here to serve you the best out of our three stars.

'ADANJ THE NAME INSPIRED BY AN ARCHAIC GREEK WORD.

A NAME THAT DEPICTS THE SHAPE FORMED FROM THE UNION OF THE THREE MOST BEAUTIFUL AND SHINIEST STARS OF A GALAXY.

WE ARE HERE TO PROVIDE YOU WITH THE BEST OF FILM, MUSIC, and EMOTION UNDER ONE ROOF. RIGHT FROM CONCEPT BUILDING TO STORYBOARDING TO CASTING, MUSIC, SOUND, LOCATION SCOUTING, PRE- AND POST-PRODUCTION ASSISTANCE, WE HANDLE EVERYTHING.

​​​
ADANJ HAS ALSO BY CHIEF MINISTER FOR A MUSIC VIDEO PRODUCTION UNDER THE CLEAN INDIA MISSION. 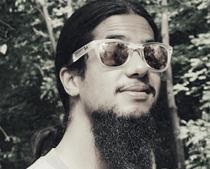 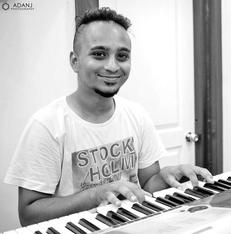 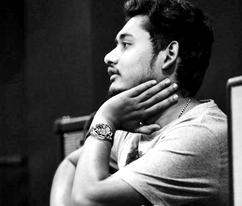 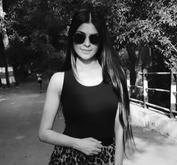 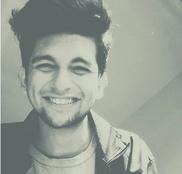 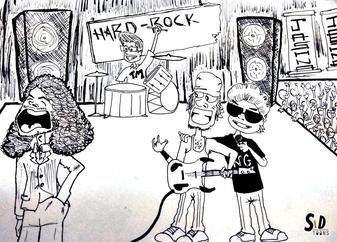 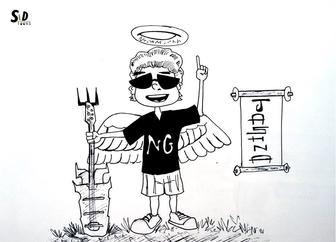 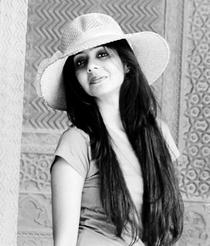 ​
Days were passing happily and every night ended up with the opening of a new curtain. Sun & Moon cycle pedalled on and their destiny met them up with more young musicians to form a hard-rock band which they named as ‘JASHNA’
​

Dots got connected and more artists hold the hands. Power of got combined to give a birth for captain ;) 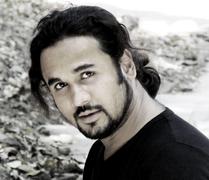 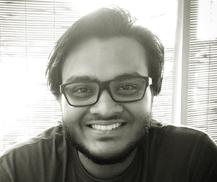 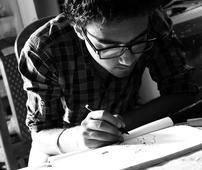 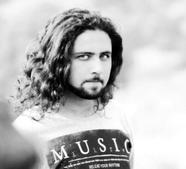 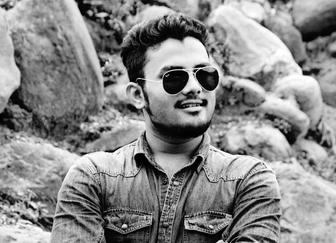 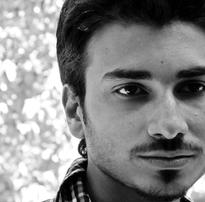 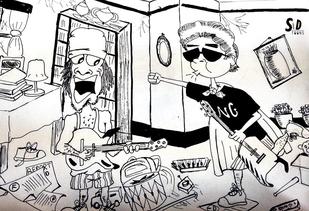 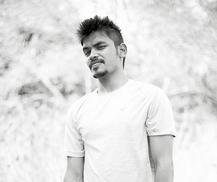 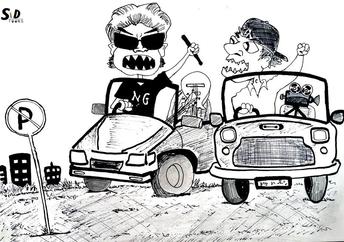 Once upon a time, there were two teenage brothers who dreamt of playing those six strings of a guitar without a single music teacher & no internet existence around.  A fire inside them initiated the spark to pluck those strings till their fingers bleed.
​ 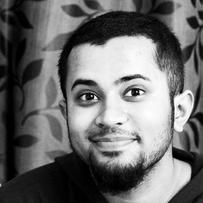 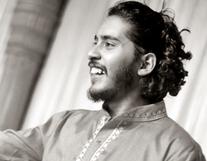 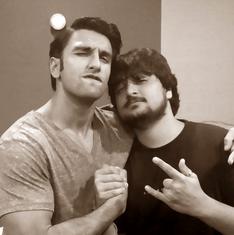 The band met up with a passionate camera guy in a vehicle parking for their first official music video shoot which later got a good name in the film industry. After that there was no comeback. Those young boys still looks for those pearls deep inside the ocean of film music and emotion.
​